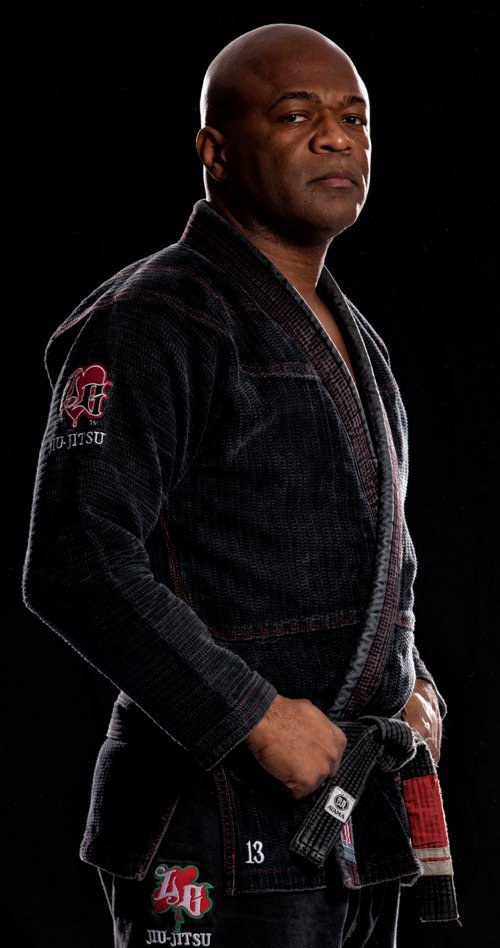 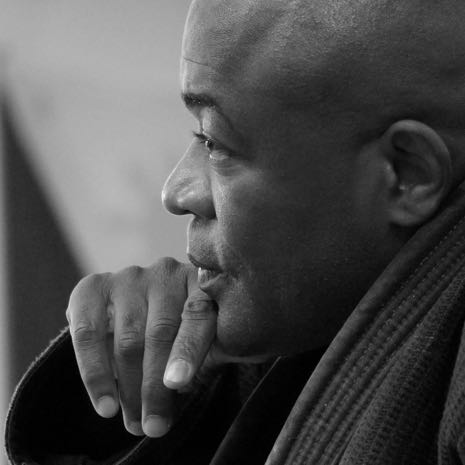 Victor Mcleod’s journey to Jiu-Jitsu began after witnessing a skinny, young Royce Gracie rip through his much stronger, heavier competition in the 1st Ultimate Fighting Championship. One to always challenge himself, Victor showed up at a local Jiu-Jitsu studio in 1996 and has been in love with the art ever since.

In 1998 Victor met Roberto “Maguilla” Marques DaSilva, a 4th degree Black Belt under Andre Pederneiras (Black Belt under Carlson Gracie Sr.). Maguilla helped Victor harness his raw athletic talent and couple it with flawless technique to become one of the top fighters in his association.

Victor is known for using technical Jiu-Jitsu to cook his opponents before finishing them. Victor’s specialty is his ability to teach the art to all body types and athletic abilities. Victor is very proud of having the honor of teaching many international students. Under Maguilla’s guidance, Victor has traveled the country studying the art of Jiu-Jitsu and honing his technique.

Victor is the owner of Victory Brazilian Jiu-Jitsu, located in Albany, New York. Victor received his black belt from Maguilla in April of 2007. He also holds the rank of brown belt in Judo and Karate. 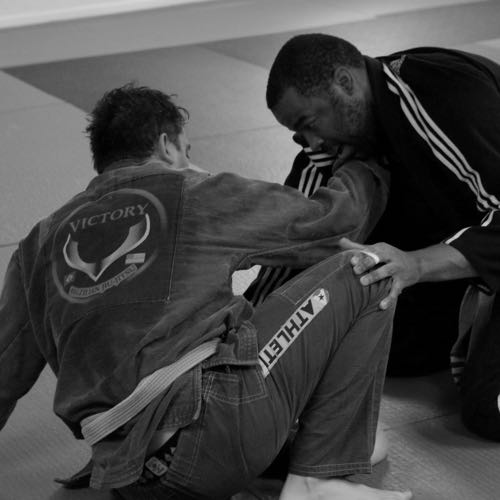 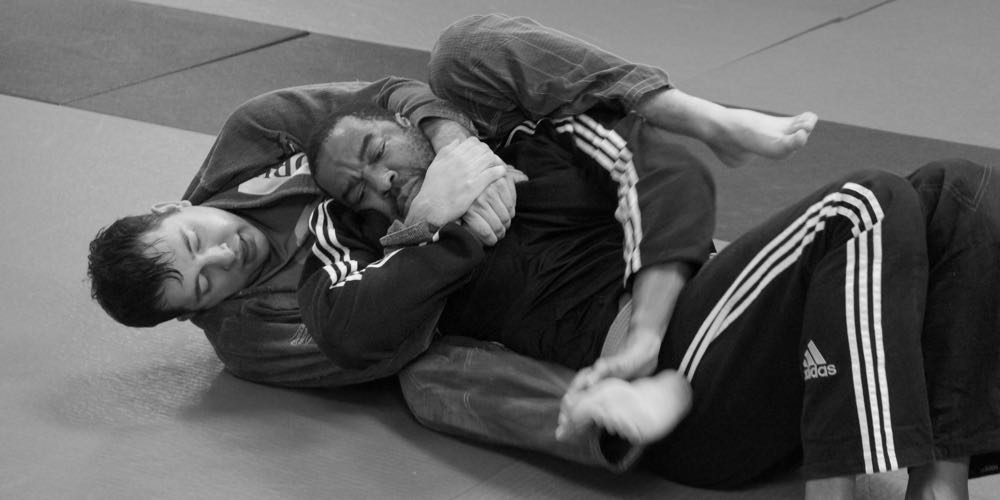 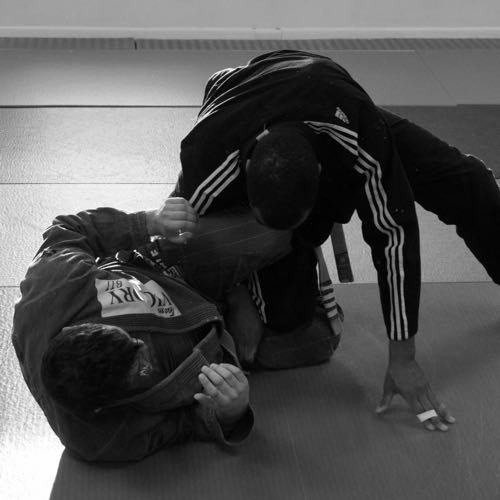 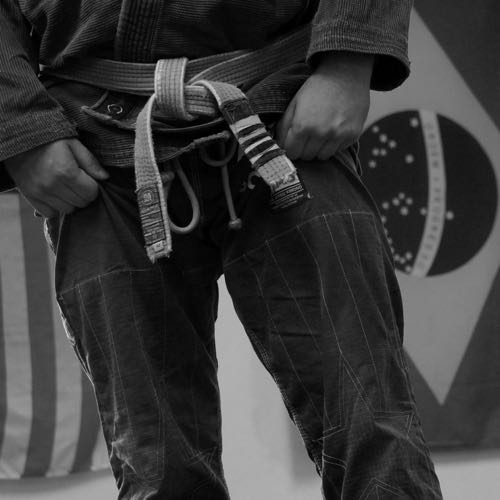 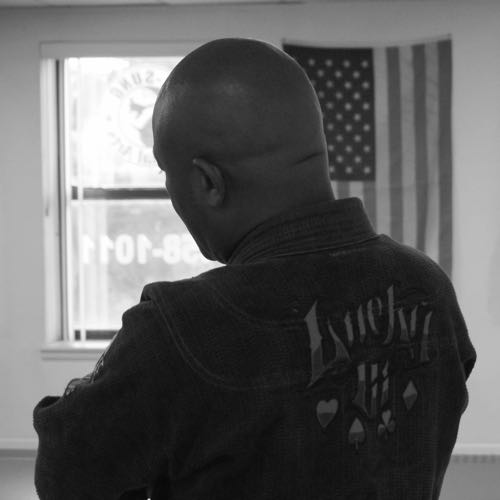 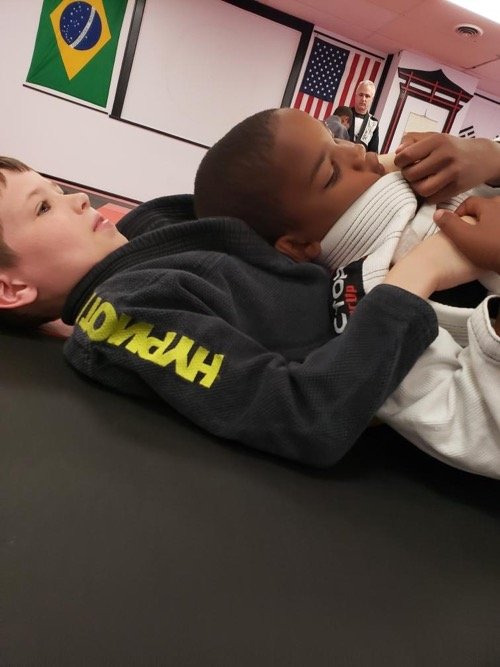 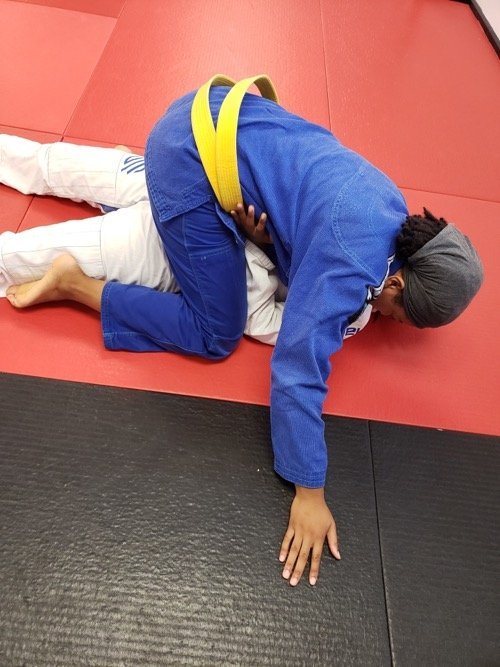